Municipal text messages in the service of the ruling party 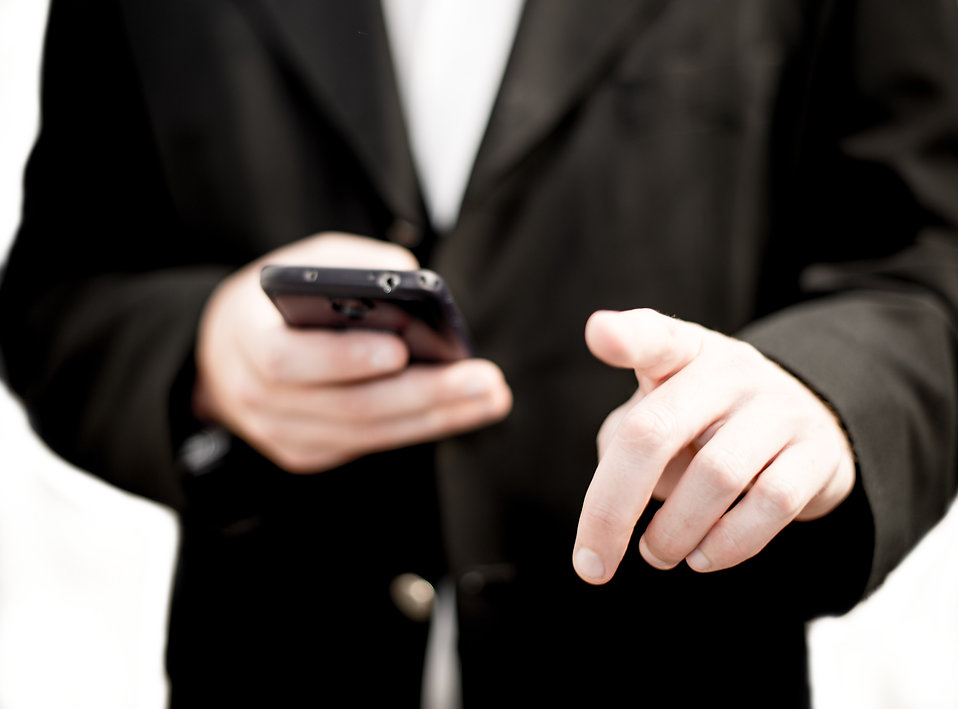 Executive bodies in some municipalities of Georgia have recently begun sending emails and text messages (SMS) to citizens about infrastructure projects that have been completed in their area. With 2-3 weeks remaining until parliamentary elections, such messages were received by the residents of Batumi, Kobuleti, Kutaisi, Khashuri, Tskaltubo, Martvili, Zugdidi, Telavi, Ozurgeti, Zestaponi, Keda, Poti, Senaki and Akhaltsikhe municipalities.

In addition, Zugdidi City Hall started publishing a newspaper called City News, the purpose of which is to inform voters in detail about the local government’s work in recent years (construction of mini-stadiums, funding of gifted students, better distribution of taxpayer money, etc.). On June 27, 2016, Zugdidi City Hall announced a tender on procuring publishing services for the newspaper. The contract worth GEL 8,886 was granted to a publishing company called Color.

While the decision of municipal authorities to employ modern means of communication with citizens is to be welcomed, its timing certainly raises a few questions.

Providing citizens with information about government completed projects starting right before the elections may be construed as an attempt to influence voter decision in favor of the ruling party. Even though the text messages do not explicitly call for support of the ruling party, the fact that most municipalities have started this communication towards the end of the pre-election period suggests that the promotion of projects completed by the current government contains signs of at least indirect use of administrative recourses for election purpose.

The text messages also raise questions regarding the protection of personal data of their recipients. The municipalities have not disclosed the sources from which they have obtained the telephone numbers of citizens registered in on their territory.