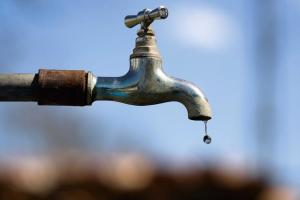 Transparency International Georgia continues to explore the degree of transparency and accountability in state-owned enterprises.

Based on the report released in December 2016, relative to best international models, the Georgian legislation is deficient in terms of preventing corruption risks, nepotism and disclosing information.

In particular, political interference in the activities of state-owned enterprises, lack of transparent and clear rules for appointment and dismissal of supervisors at the middle and top levels can be named among the most sensitive issues. Employment of public officials’ family members and relatives is another grave issue. Overall, inefficient management systems and weak internal and external anti-corruption mechanisms pose high risks of corruption in state-owned enterprises.

In this regard, the “United Water Supply Company”, operated under the Ministry of Regional Development and Infrastructure with 100% stock ownership by the state, is not an exception either. Interest towards the company is further exacerbated by the fact that it has been implicated in one of the most acclaimed corruption crimes, entailing appropriation of more than GEL 2 million from the company.