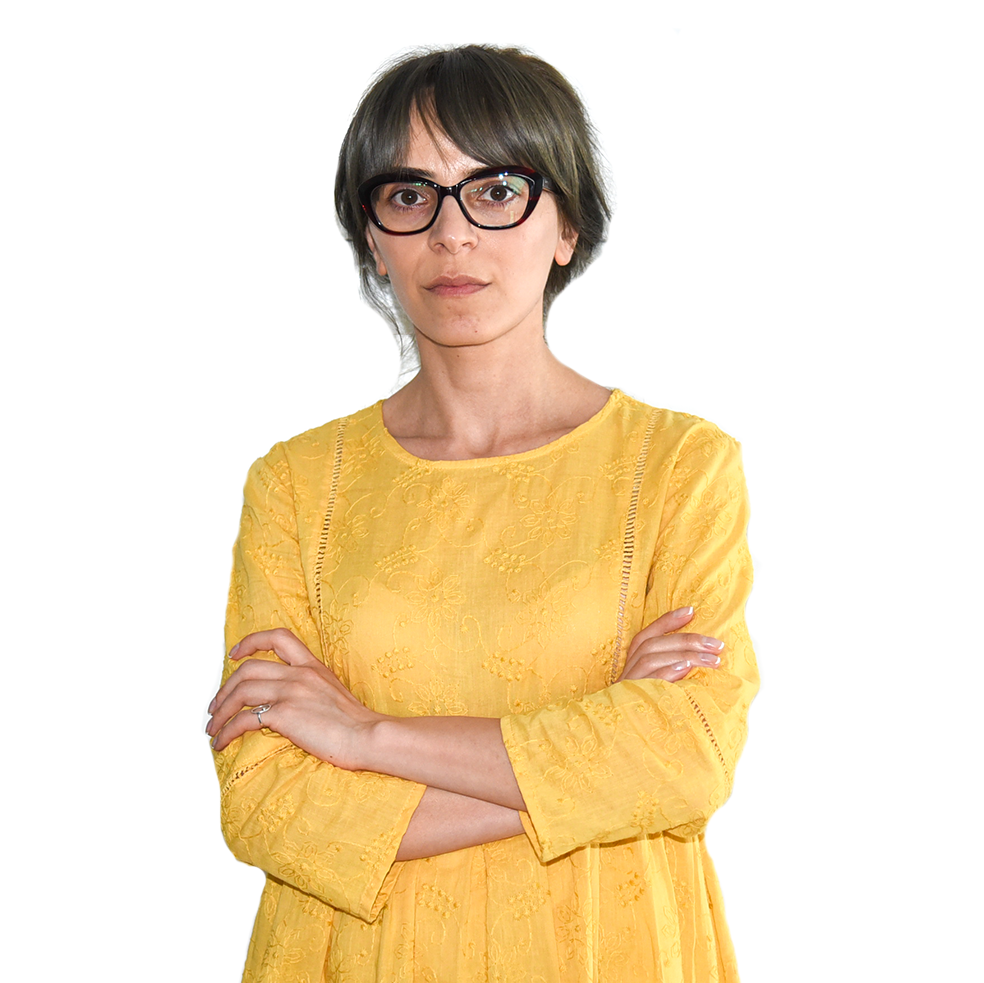 Tamuna Uchidze graduated from Tbilisi State University in 2004 with specialization in journalism. In 2006 she obtained Master’s degree in the following field. Currently, Tamuna is a coordinator of Akhaltsikhe office in Transparency International Georgia.

From 2007 till 2010 she was a chief director of ‘’University Newspaper’’, simultaneously Tamuna worked as a journalist for news portal ‘’Southern Gate’’.  She had been cooperating with several media institutions, such as ‘’Institute for War and Peace Reporting’’. Also Tamuna has participated in several International Study Programs.

In 2016 she was elected as a member of Georgian Charter of Journalistic Ethics.

Tamuna was awarded prizes for the best articles by Public Defender of Georgia and Georgian Charter of Journalistic Ethics.