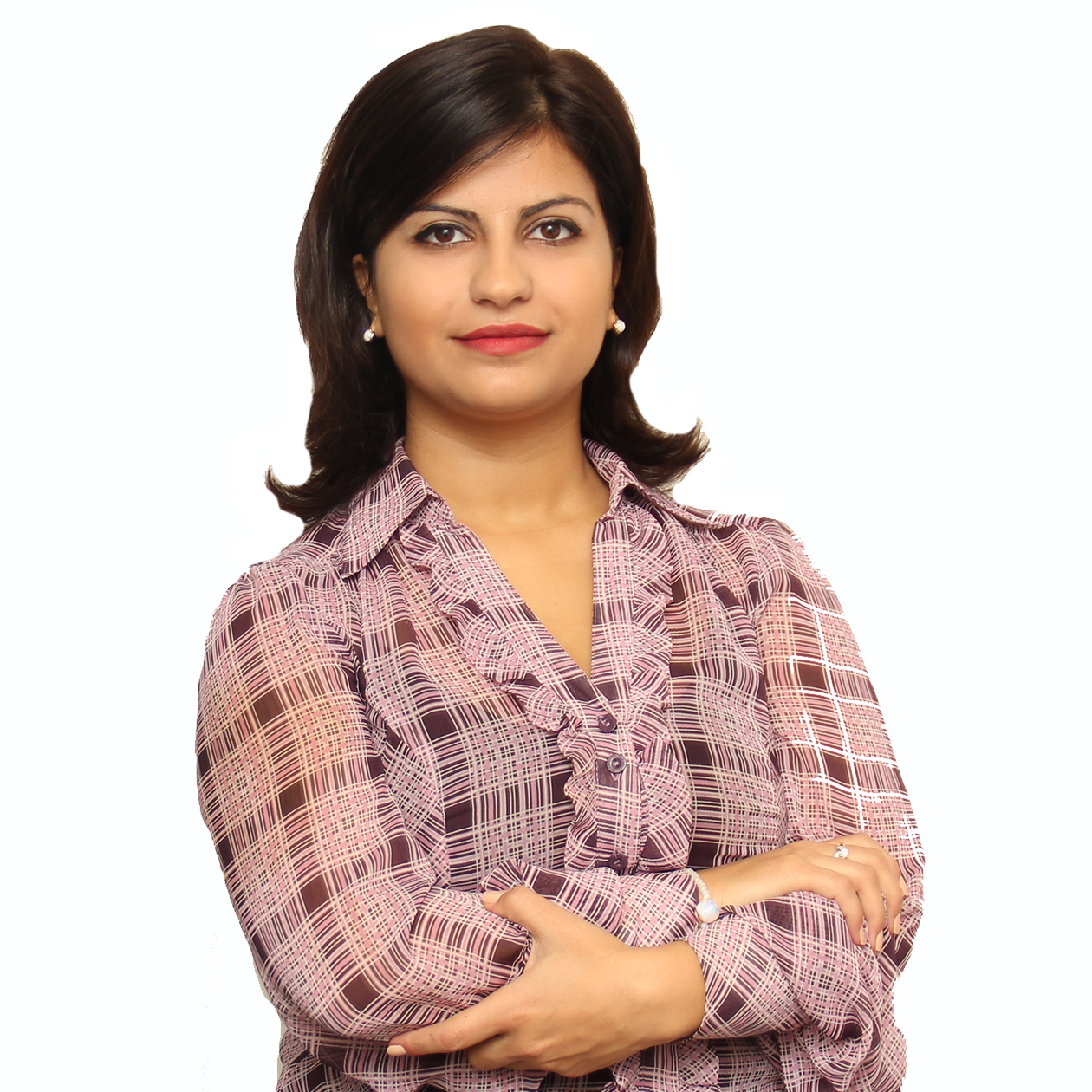 Tamar Tatanashvili joined Transparency International Georgia in February 2015. She is an invited lecturer at the I. Javakhishvili Tbilisi State University, a doctoral student with a dissertation topic on the “Ability to be a Legal Subject of Persons in Need of Psychosocial Support”. She is also a member of the editorial board of the private law institute research journal and the chief editor of the science journal “Tsu Law Review”

In 2019, she was a researcher at the Max Planck Institute for Comparative Public Law and International Law.

She is also a member of the Georgian Bar Association.Tamar pursued a career in the practice of private law from 2013 to 2015, author of several scientific articles.

From September 2014 to January 2015 Tamar was a parliamentary intern at TI Georgia. Due to her outstanding performance, she was hired on a full-time position as a Senior Lawyer.