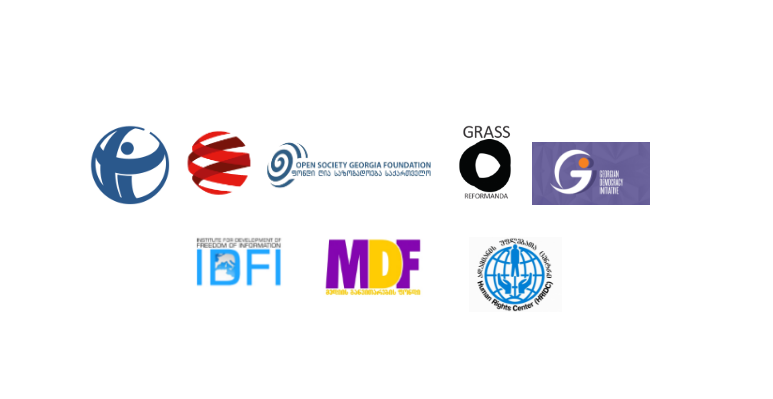 It was reported on September 7, 2017, that the Personal Data Protection Inspector established administrative liability of P.A.M. Club in connection to the case of Lasha Tordia, former General Auditor. Following investigation, the Inspector found that the company transferred the videos of the incident that took place at the club to a third person just once. In particular, on December 27, 2016, videos were transferred to the Ministry of Internal Affairs of Georgia, in violation of the law of Georgia on Protection of Personal Information. The Inspector’s findings lead us to believe that the video was provided to the third party by the Ministry of Internal Affairs of Georgia, which constitutes an offence. Of note is the fact that this is not the first case involving public disclosure of damaging information about an individual. Unfortunately, actions of the law enforcement have raised similar suspicions on a number of occasions in the past, which may be indicative of the vicious methods used by the system.

As you may know, then-General Prosecutor Lasha Tordia was attacked on May 12, 2017. According to him, he was physically assaulted by former General Prosecutor Otar Partskhaladze and his personal security. The Interior Ministry has launched investigation under Article 126 of the Criminal Code in connection to the incident but final outcome of the investigation is still unknown even though it has been four months since the incident.

It is peculiar that a few days after the General Auditor was attacked, a compromising video about Lasha Tordia was leaked on social media, possibly depicting an incident that occurred at P.A.M. Club on December 24, 2016. The incident turned out to be under investigation by the Interior Ministry since December 24, 2016. Release of the video immediately raised questions about leaking of the video in possession of the investigative authorities. The suspicions were further intensified by Otar Partskhaladze’s statement on May 14, when he said that Lasha Tordia’s actions were “inappropriate”. Partskhaladze’s statement suggested that he already knew about the video.

In light of the foregoing, we urge:

The prosecution service to start investigation in connection to the video of the incident at P.A.M. Club possibly obtained and leaked illegally;

The Ministry of Internal Affairs to make a public statement about the status of investigations into Lasha Tordia’s assault and the incident that took place at P.A.M. Club;

We urge Parliament once more to investigate the assault on the General Auditor through the investigative commission, especially in view of the ineffectiveness of the ongoing investigation.

Institute for Development of Freedom of Information

GEL 40 Million Being Spent Without Tenders through Village Support Programme