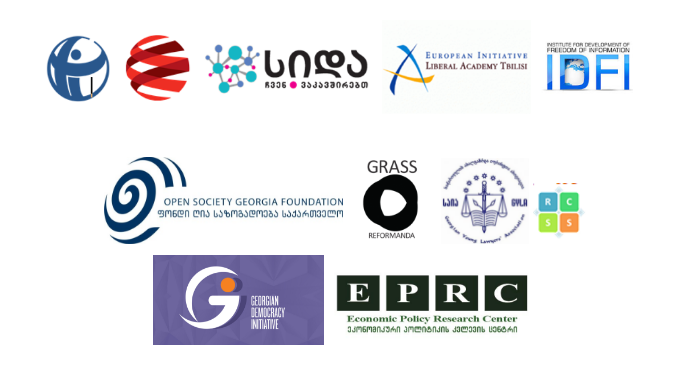 On 1 September, the Venice Commission President Gianni Buquicchio stated that the postponement of the introduction of the proportional system in the Georgian Parliamentary elections to 2024 is disappointing. Additionally, Mr. Buquicchio negatively assessed the repeated failure of the Georgian parties to reach consensus on the revised Constitution. Further, on 4 September, the Venice Commission Secretary Thomas Markert advised the ruling party to wait for the final opinion of the Commission, planned to be published in October, and to adopt the Constitution only after its publication.

In spite of these, on 5 September, the Chairman of the Parliament Irakli Kobakhidze stated that the new Constitution’s existing draft will be adopted by the Parliament with its third reading during the autumn session. In other words, only clerical corrections will be made to the text. On 4 September, Head of Procedural and Rules Committee of the Parliament Giorgi Kakhiani made a similar statement.

These statements by the ruling party conflict with earlier promises made by the leaders of the Georgian Dream asserting that they would take every recommendation of the Venice Commission into consideration.

We call on the parliamentary majority to take the calls of the Commission into consideration and wait for the publication of the Commission’s final opinion. Otherwise, Georgia’s international reputation may be seriously damaged. Breaking the commitment and misleading the partners will, of course, be negatively assessed by them. In addition, we would like to reiterate that retaining the existing electoral system for the upcoming elections does not support the democratic development goals of the country and creation of healthy political environment. These are necessary for a Parliament with multi-party representation and high legitimacy. The absence of minimum political compromise and such a unilateral decision jeopardizes the prospects of stability of the development of the country. The Constitution is a document of public consensus and thus it is necessary that its provisions are widely agreed among large groups of the society.

Institute for Development of Freedom of Information