09:00 - In the precinct #55 of Marneuli, an empty ballot was counted in favor of Salome Zurabishvili. A ballot in favor of David Bakradze was nullified - everyone was crossed out and only one candidate was circled. Moreover, our observer wasn’t given the ability to observe the vote count. We filed complaints on these violations.

18:40 - In the precinct #37 of Senaki, the electoral ink wasn’t applied to the voters while the chair of the commission was absent. The issue has now been resolved and the chairperson has issued a reproach to the commission.

14:00 - 15:00 - In the precincts #32, #2, #10 and #20 of Dmanisi, our observers have witnessed instances of money being handed out outside of the precinct. They were most likely informed about the vehicle number of our mobile group, as they would whisper “They are here” and would then disperse. Moreover, our observers have noticed that people in police uniforms tailed them with a civilian car. 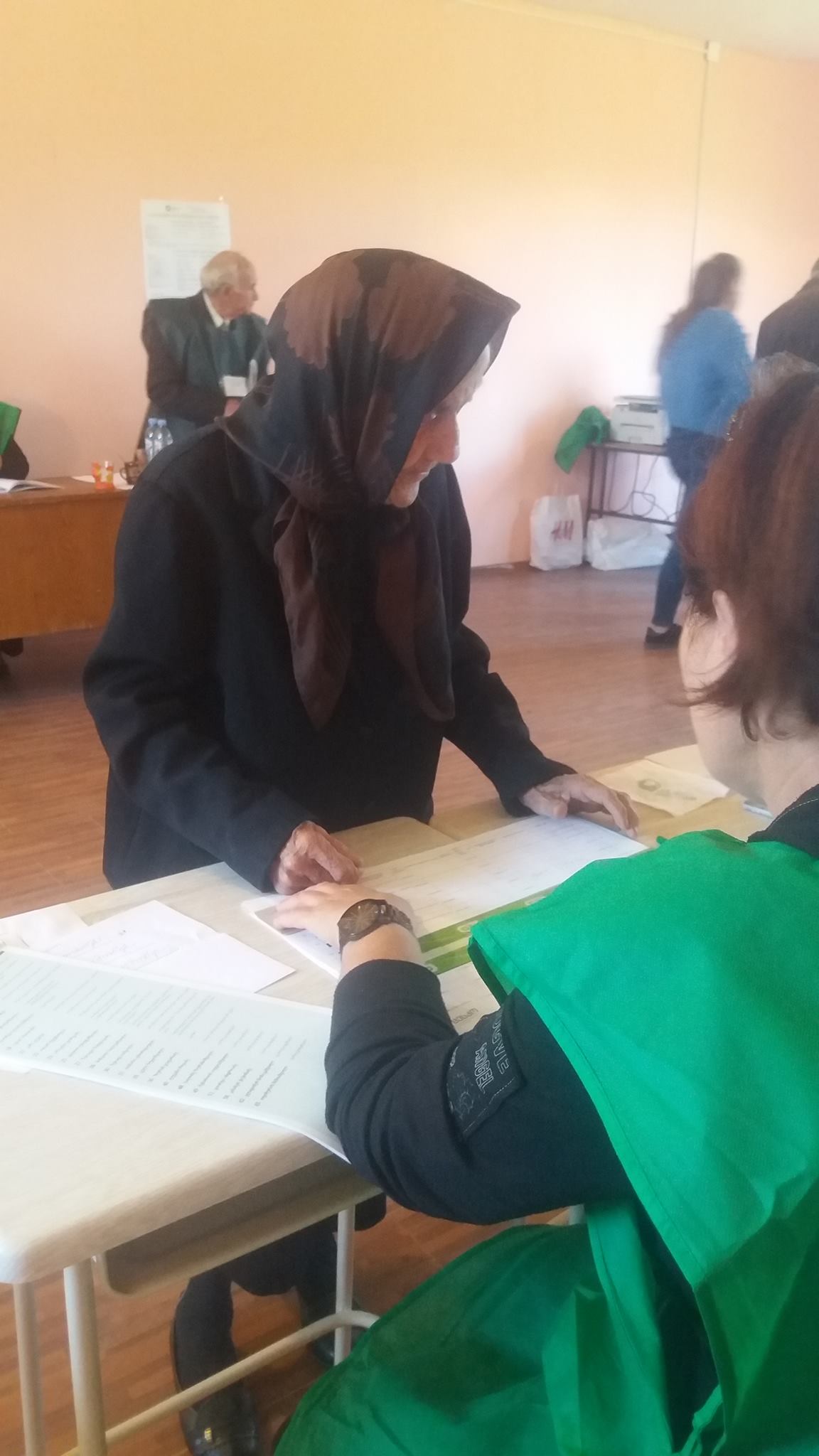 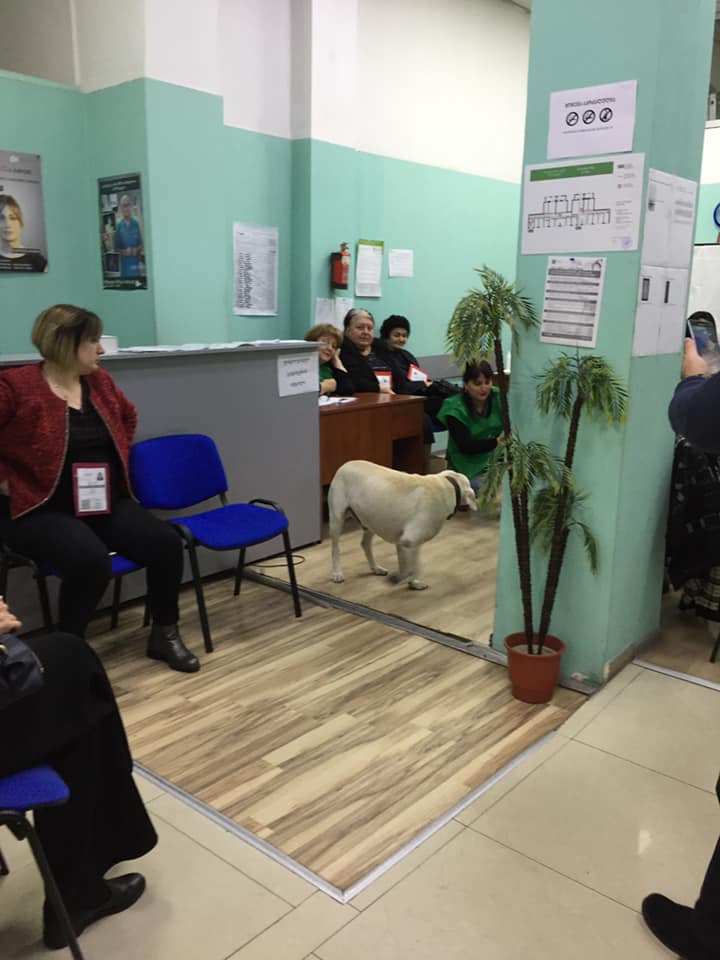 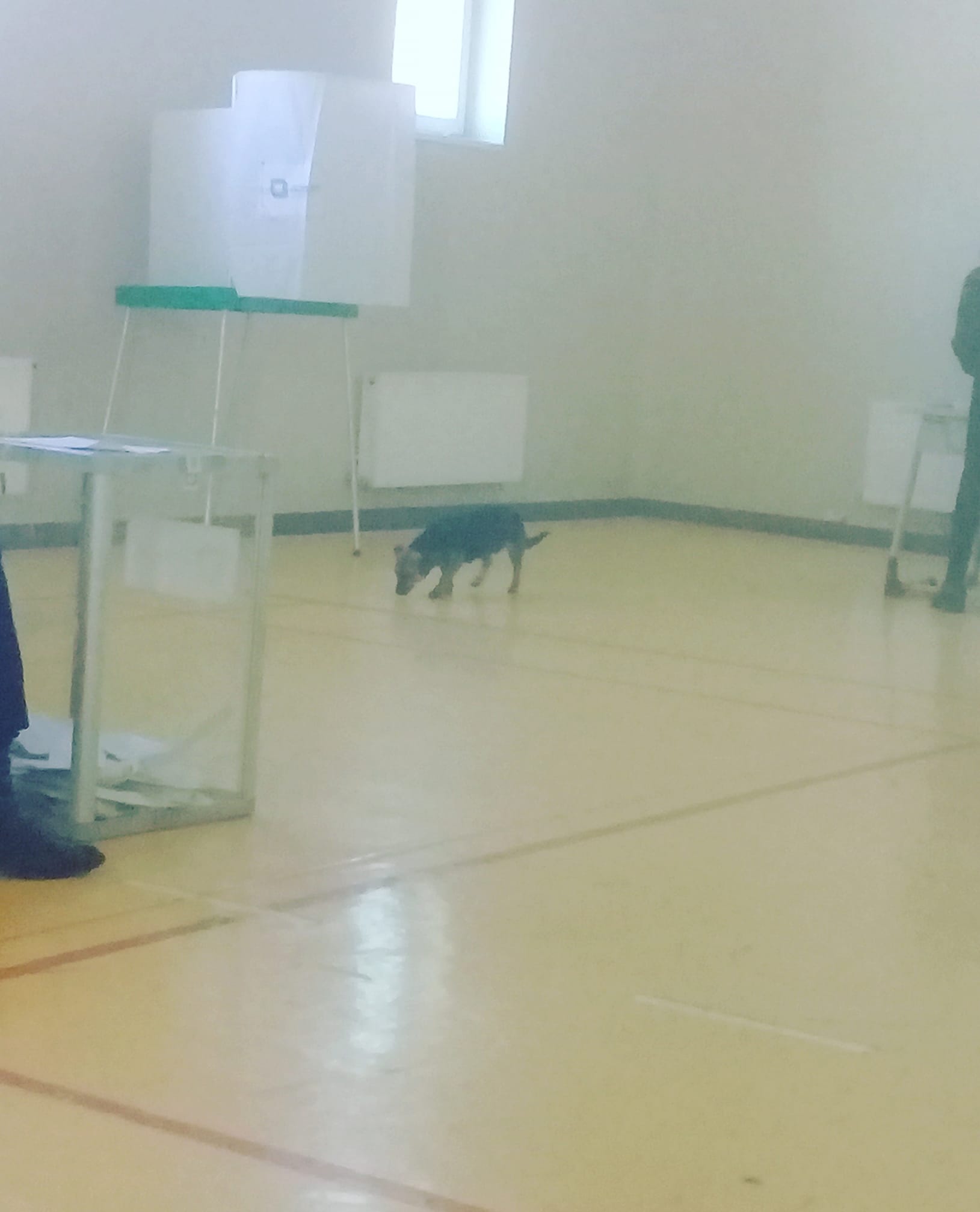 14:46 - In the precinct #47 of Kutaisi, a voter was given a ballot without a signature and stamp. The commission realized the mistake after the ballot was already filled in, so they took it away, revealed whom the vote was for and then destroyed the ballot. Due to this, the right of secrecy of vote was violated.

13:05 - In the precinct #16 of Samtredia, there was an incident when a voter broke glass and tried to damage the table voter list. The chair of the commission called the police. After the issue was resolved, the voting process continued.

13:00 - In the precinct #3 of Gurjaani, the portable ballot box returned with one envelope missing. Our observer filed a complaint.

13:00 - In the precinct #31 of Zugdidi, a voter was allowed to cast a vote without an ID. Our observer filed a complaint.

12:06 - In Zugdidi, precinct - 94, the commission member responsible for the ballot box put in 5 envelopes into the box. Our observer filed a complaint and requested that the precinct be nullified.

11:55 - In Batumi, district - 7, precincts - 89 and 25, the commission member appointed by the United National Movement refused to take part in the casting of lots.

11:54 - In Gurjaani, precinct - 2, an observer from one of the NGOs (Georgia’s Union of United Youth) followed a voter outside of the precinct and handed money to him. The observer doesn’t deny paying the money, however he states that the voter was his driver and that he gave him money for the gas. People in the precinct told our observer that the person who paid the money is a supporter of the Georgian Dream.

11:43 - In Batumi, district - 7, precincts - 89 and 25, the commission member appointed by the United National Movement refused to take part in the casting of lots.

10:35 - In Dmanisi, precinct - 32, the stamp was applied incorrectly, which could result in the nullification of the ballot. Our observer filed a complaint about this incident.

09:35 - In Gurjaani, district - 12, precinct - 25, the commission member didn’t enter the voting booth and made his vote publicly. This is a violation of electoral campaigning since it is forbidden on the precinct. Accordingly the complaint was written. 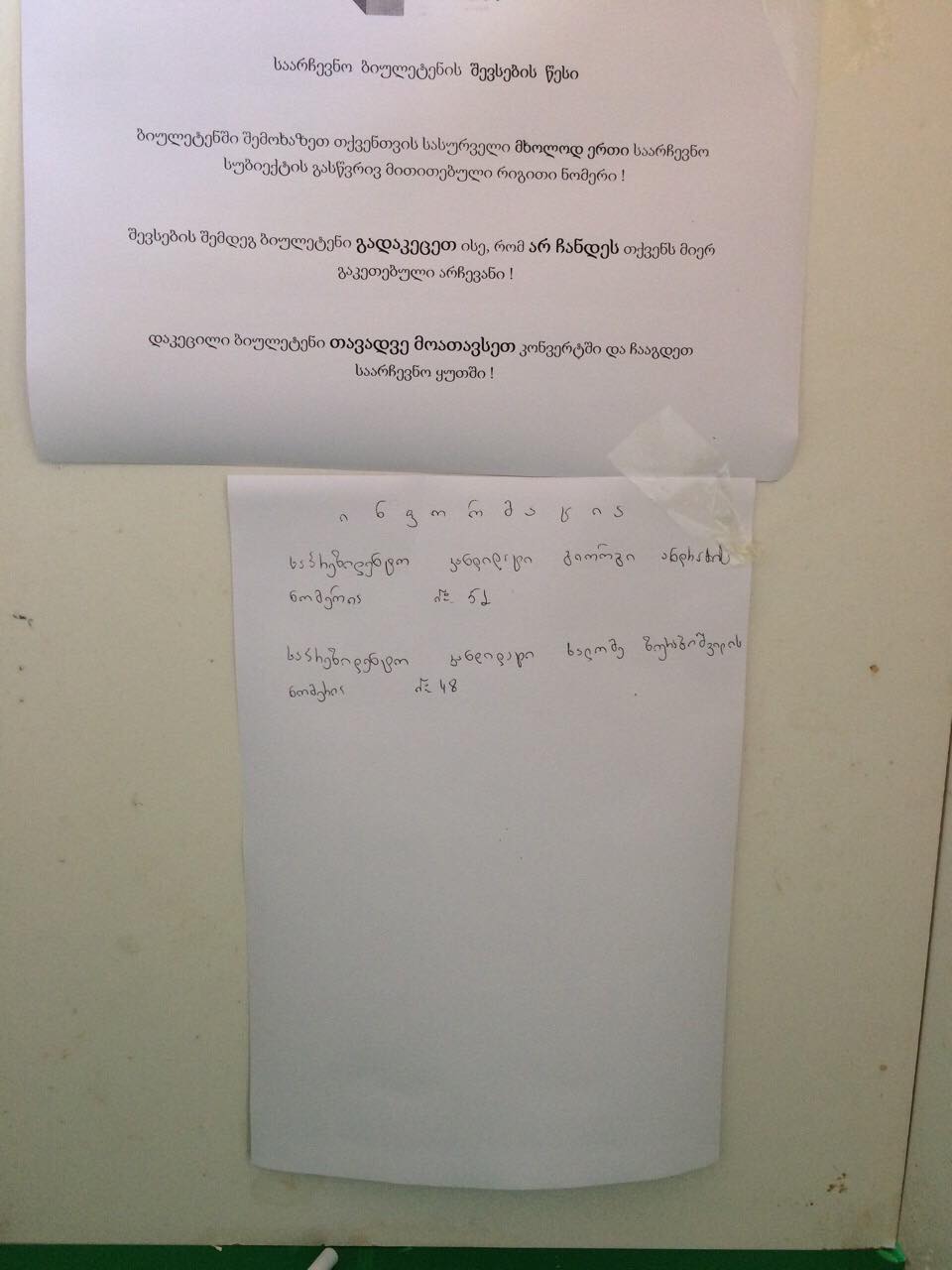 08:00 – Polling stations across the country are now open.