Transparency International Georgia (TI Georgia) has deployed 250 observers to monitor October 30 Parliamentary runoff elections. Our static observers will cover 197 precincts throughout the country. In addition, 28 mobile groups are mobilized to observe the elections.

Through this live blog, Transparency International Georgia will update you on 2016 parliamentary elections. You can also follow us on twitter (@TIGeorgiaGeo, @TIGeorgiaEng) #GVote, #GVote2016

At this stage the elections are being held in a calm environment. We have not yet observed any significant violations.

17:15 - In Zugdidi, district - 31, precinct - 65.67, an independent member of PEC is at the polling station in a state of alcoholic intoxication. We have filed a complaint. In spite of our indication, the chairperson of the commission did not dismiss the intoxicated member from the polling station.

16:04 - In Kutaisi, district - 59, precinct - 38.5, a representative from Georgian Dream was conducting political agitation. 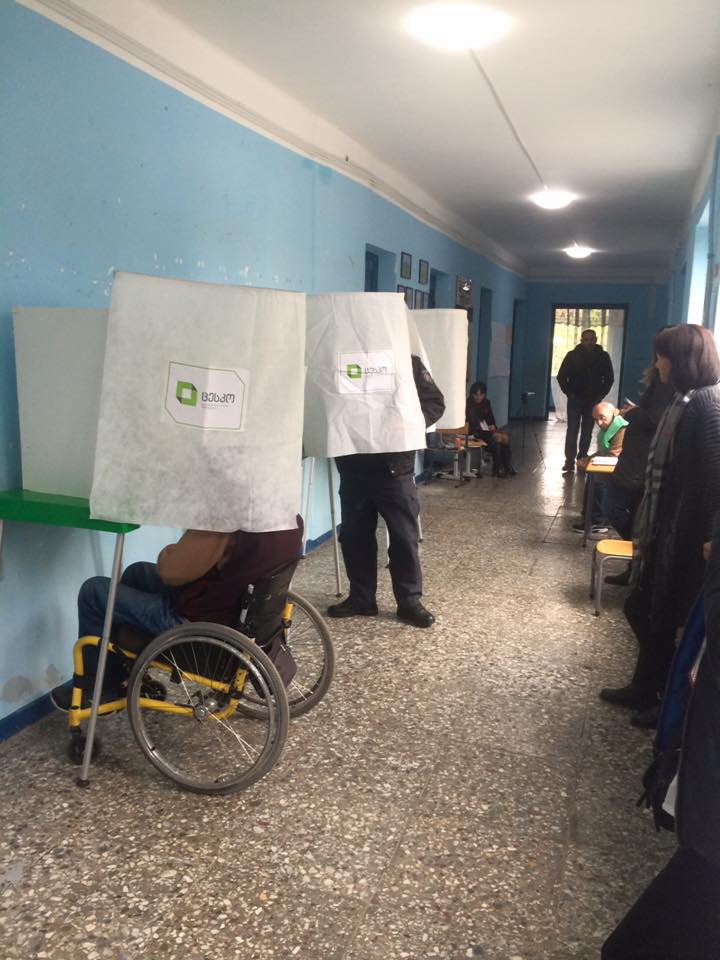 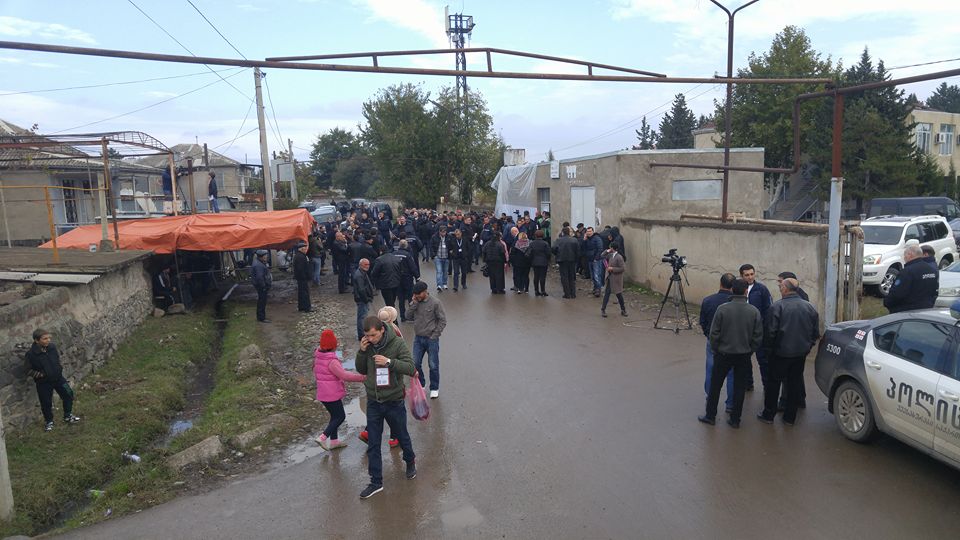 12:58 - In Mtskheta, district - 24, precinct - 27.17, the ballots taken along with the mobile ballot box returned with one less ballot to the polling station. The reason is currently unknown

12:30 - In Khelvachauri, district - 45 and 20, precinct - 72.83, there was a verbal confrontation between the commission members, representatives and voters. At this point the situation is calm.

In Batumi, District - 10, precinct - 69.79 and Gori (Tortiza) District - 35, precinct -41.32 the members of the United National Movement refused to participate in the drawing for the mobile ballot box.

At one of the districts' in Gldani :) 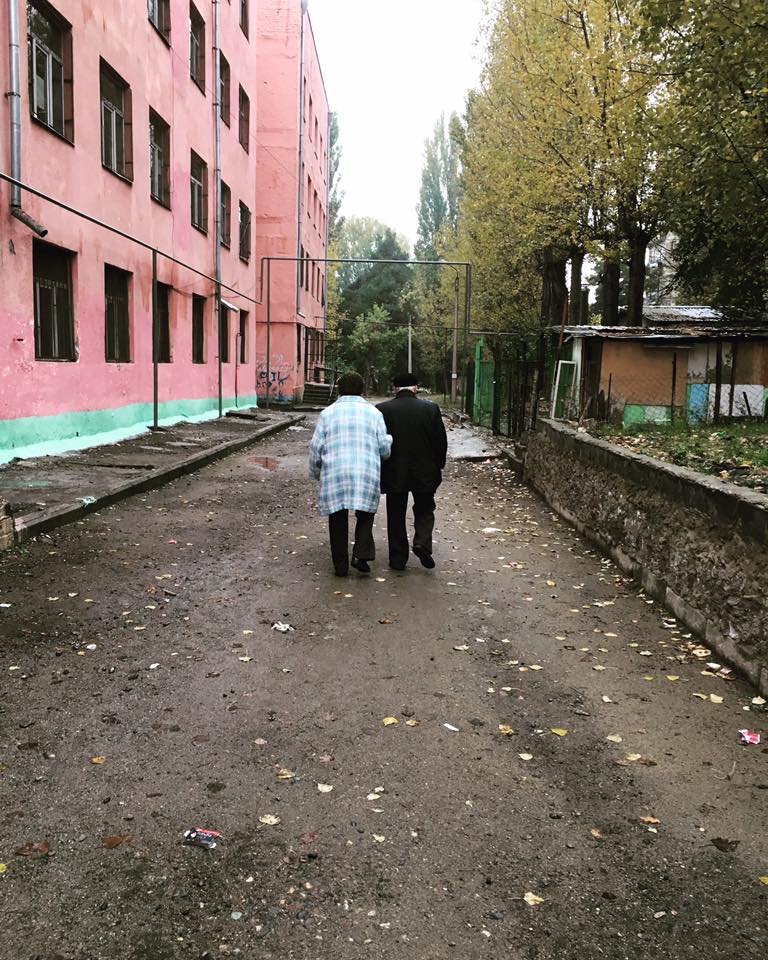 09:08 - In Mskheta, district - 44, precinct - 37.27, the observer from Monitoring Centre - Mediatori was asking the name, surname, ID number and birthday from a citizen. After our observer notified the chairperson of the commission, a call was made to the electoral commission which determined that there was no violation if the citizen was voluntarily providing this information. We think that this was a violation. At the end, the electoral commission dismissed the observer from the polling station.

09:00 - In Tbilisi, District - 8, precinct - 1.01, as well as in District - 71, the member of the United National Movement refused to participate in the drawing for the mobile ballot box.

08:55 - In Batumi, district - 65, precinct - 69.79 the overseer of the ballot box was agitating for a political party. Our observer has expressed concern in this regard and the chairperson of the commission temporarily changed the commission member.