01:00 - In the village of Jikhashkari (Zugdidi region) precinct 66.67 district 79 and 108, a group of people smashed ballot boxes and raided the polling station. Also in Kutaisi, nearby the precinct 49.59 district 90, opponents physically assaulted each other.

In Marneuli, Kizilajlo village district 48, the situation became tensed. Special Armed Forces and police are mobilized on the polling station. Our observer is also at the district and he is trying to find out more details. 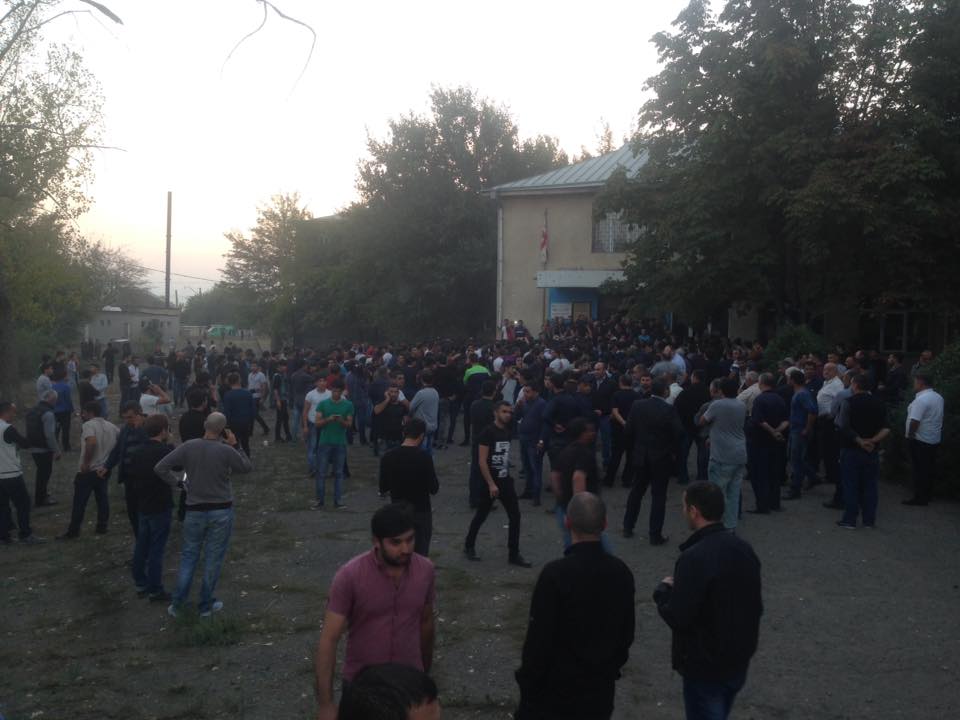 16:20 - In Marneuli, district - 72 precinct - 35.22, voter managed to vote with expired passport. Later, he bought a new passport and a new passport data was indicated. 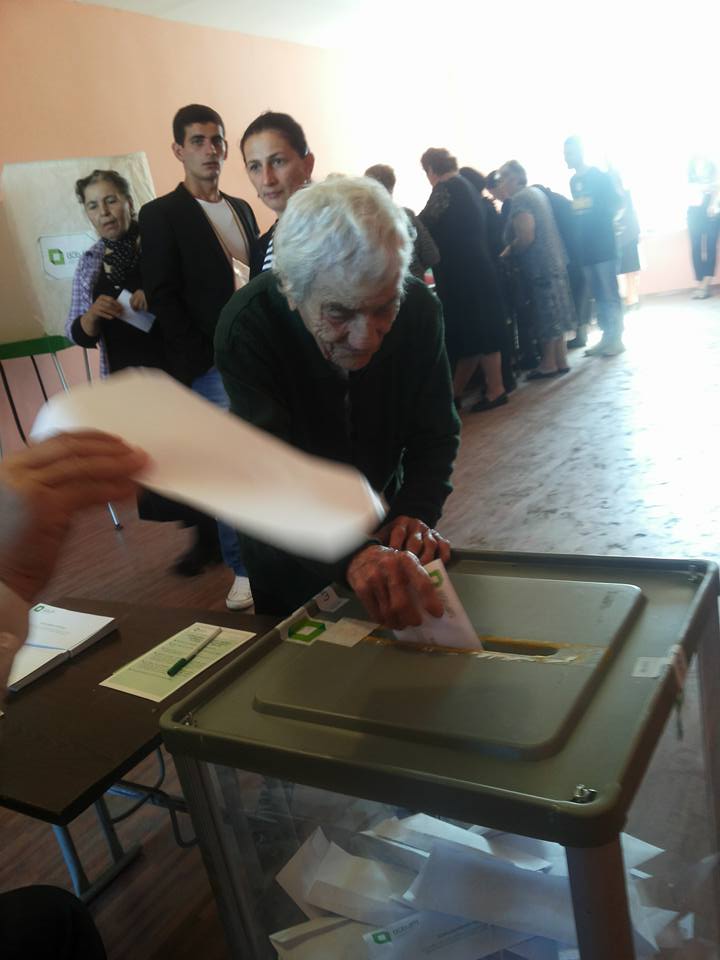 There were number of Dusheti precinct majoritarian ballot papers in Lagodekhi, district 4, precinct 26.15.

In Tsalenjikha an old lady came back to the polling station because she forgot to bring her ID for the first time. 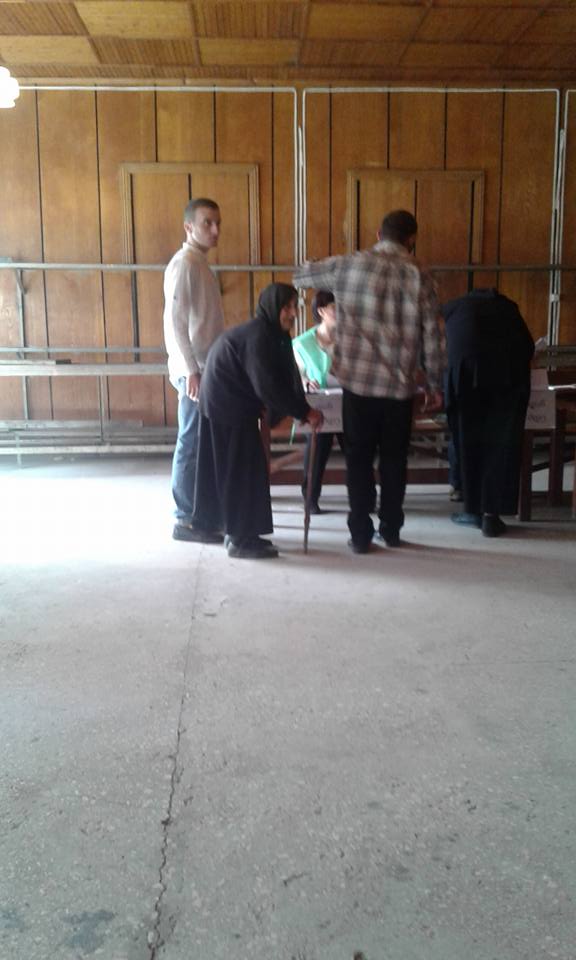 14:30 - There was a fight in Zugdidi, district – 18, precinct – 65.67, for this reason the electoral process was temporarily suspended. For this moment the process is renewed.

11:35 - In Marneuli, district – 72, precinct – 35.22, there were couple of cases when voters managed to vote with expired ID cards and registrar didn’t pay attention to these violations.

10:05 - In Ninotsminda, district - 2, precinct - 46.41, there were cases when more than one person is in the polling cabin. At the same district, one of the observers forcefully took papers from one of the voters, voted and tried to put the ballot paper in the ballot box, however he failed.

One of the voters brought flowers for a registrar :)

Animals are very active at the electoral districts :) 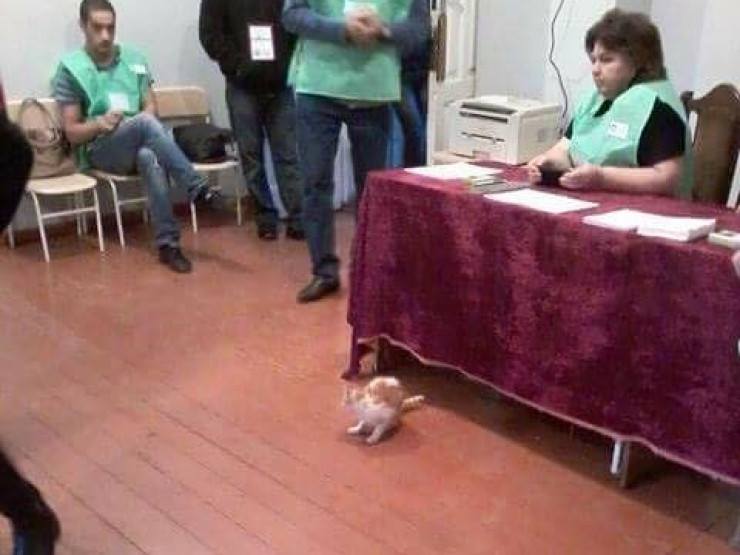 08:46 - Zugdidi electoral district was opened with 46 minutes delay. There were not registration journal and all other necessary equipment delivered on time.

Through this live blog, Transparency International Georgia will update you on 2016 parliamentary elections. You can also follow us on twitter (@TIGeorgiaGeo, @TIGeorgiaEng) #GVote, #GVote2016