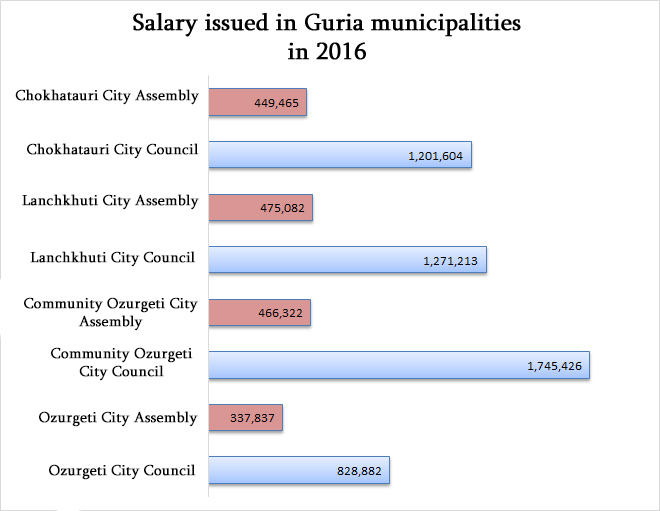 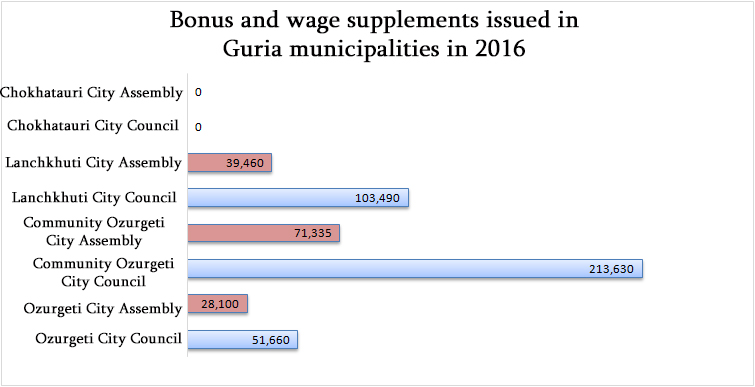 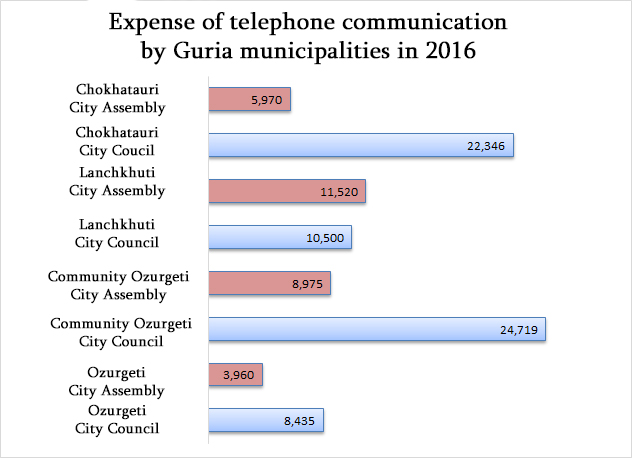 It is the position of Transparency International Georgia that: