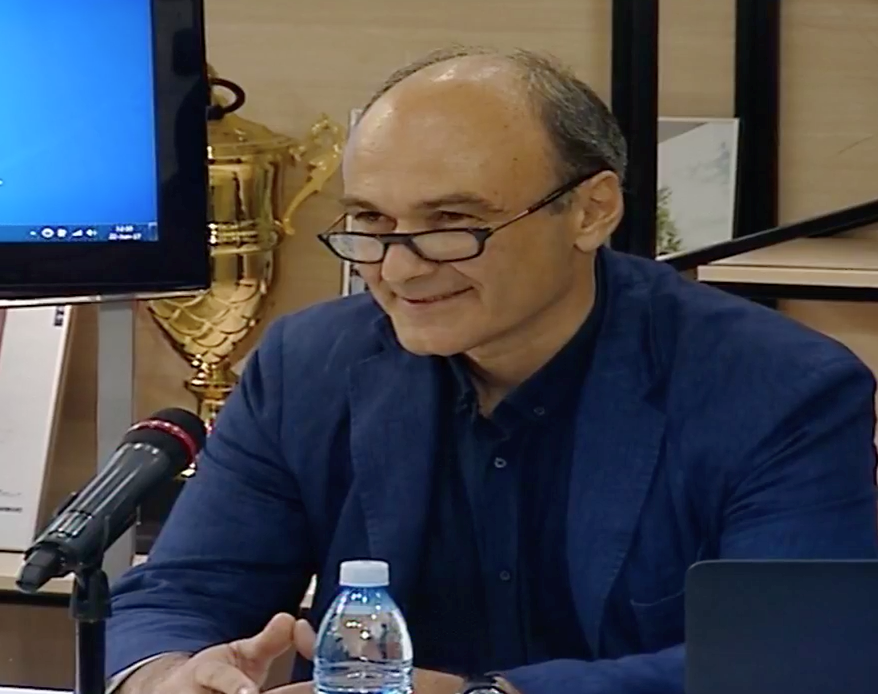 Akaki Gigineishvili received the most points in the competition. According to Gigineishvili’s resume, he was appointed as a consultant to the Board of Trustees soon after the management was changed in the broadcaster. Prior to that, in 2012-2016, he headed the Legal Department at Imedi TV, a position he attained also soon after the change of management (after Badri Patarkatsishvili's family managed to regain Imedi TV). Currently, Gigineishvili is employed as a lawyer at Canargo Georgia. Other private companies he has worked for include: Combitech, Axis, Georgian-British Oil Company, Canargo Georgia, etc. 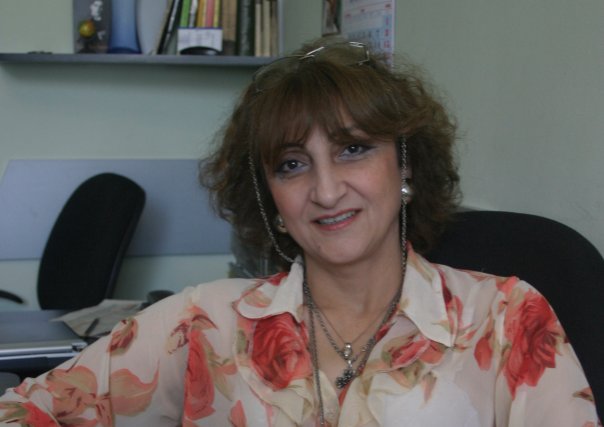 Lela Piralishvili heads the International and Public Relations Department of the State Agency for Religious Issues since 2014. In 2007-2008, she worked for Cartu Bank as a PR and Marketing Communications Consultant. Her husband, Zaza Piralishvili, was a member of the Advisory Board of Bidzina Ivanishvili, Georgia’s Ex-Prime Minister. She is also an Associate Professor and a lecturer. 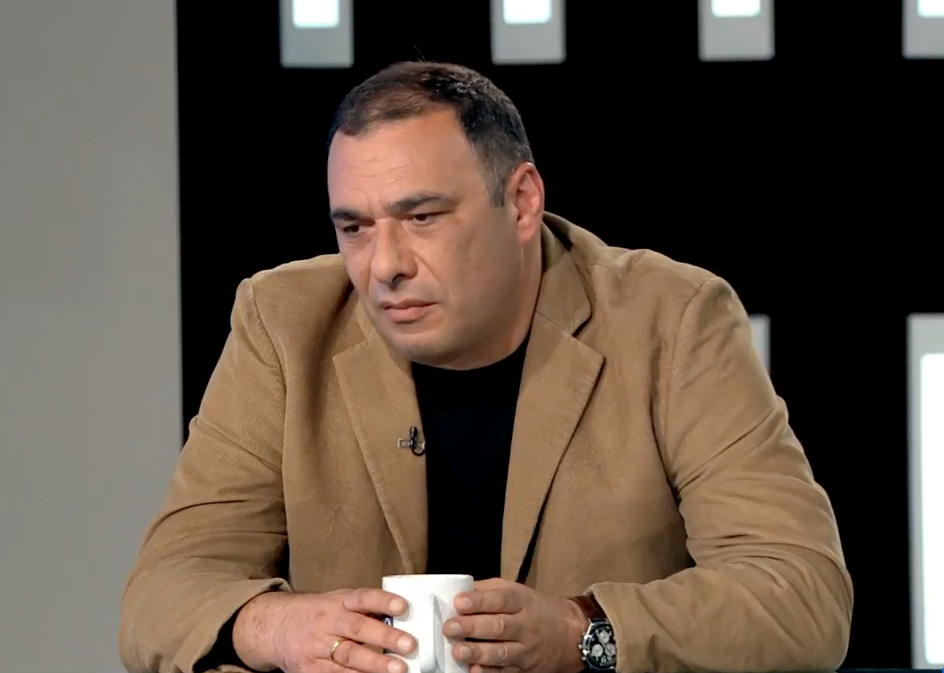 Giorgi Iakobashvili, like Lela Piralishvili, received 5 positive and 3 negative votes during the competition. He is the founder and editor of a website for.ge. He has distinguished himself with having a negative attitude towards non-governmental organizations. For example, in one interview he stated that “NGO representatives are neither intellectual nor do they have professional experience, however, they still hold a serious place in our society; people ask about their opinions and take them into account. They also travel, move around in fancy cars, have good income and social status.” Iakobashvili has experience in public relations.

Note: The first paragraph of this article has updated since its publication. The original version stated that 5 candidates had taken part in the competition.