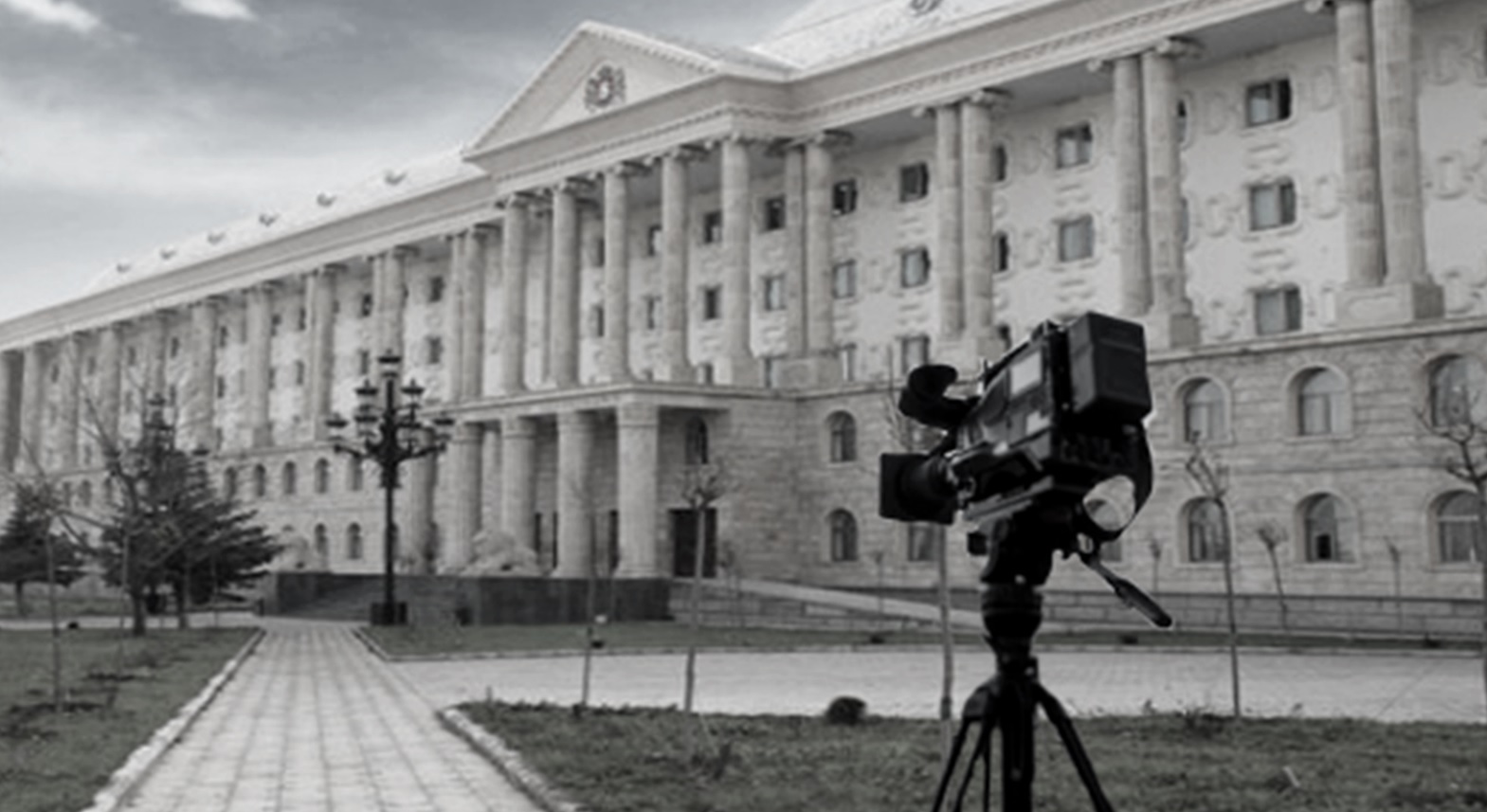 Irma Chkadua, the member of the procurator’s counsil, was the first person who raised the question of the journalists’ responsibility following the release of the materials from the closed court hearing. She is one of the witnesses of the case and is also mentioned in the divulged recordings: ‘’Anyone who releases the materials  from closed hearing must be  held responsible under 381 th article of the penal code, whether one is a journalist,  a lawyer,  a captain or a judge. Investigation should be launched into the case and whoever disseminated the statements recorded during the closed court hearing must be held accountable”- stated Irma Chkadua.

The head of the parliament’s committee of legal affairs, Eka Beselia, who is also mentioned in the recordings, responded via Facebook to the materials from the closed court hearings released by the media. Ms Beselia considered the actions of journalist as the violation of law: ‘’Publication or dissemination of illegally obtained recordings remains illegal and there is no exception for the journalist and the television according the criminal code. ‘’(full statement). Unfortunately, this statement is not the only one made by Eka Beselia that was severely criticized by Non-governmental organizations.

The patriarchate of Georgia also issued a statement regarding the recordings released by the media, by which it denied that neither the representatives of the patriarchate nor other persons mentioned in the recording material committed any violation of the legislation and accused the journalists of Rustavi 2 for being bias and for the violation of journalism ethics and standards.

The representatives of the media community are empowered to carry out the control of the government’s activity and to inform the society about the issues of public interest. “Cyanide case” constitutes as one the high profile cases and the closure of its hearing caused the public scrutiny.  The release of the above-mentioned materials contributes to the public discussion on this issue as it contains the testimonies of key witnesses.

Hence, the journalists had the right to release the materials even though they were recorded during the closed court hearing. According to the legislation, the journalists are not obliged to act as witnesses, to reveal the sources of information and testify concerning the information obtained while performing professional work.

Transparency International Georgia calls on the representatives of the government as well as other stakeholders who might have an impact on the case should abstain from any statements that hinder the journalists in the performance of their legitimate work.

Transparency International Georgia further calls on the Prosecutor’s office to act according to the Georgian legislation and best international practice and not summon the journalists due to the release of the mentioned materials. Considering the high public interest towards the case not only holding the  journalists responsible for the release of the materials of the closed court hearings but also their interrogation over the case would have negative impact on further media reporting on similar cases.