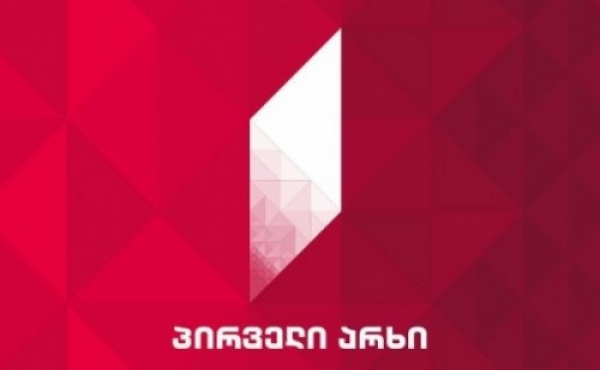 Civil society once again responds to the latest developments taking place at Public Service Broadcaster. Increasing influence of individuals connected to the government and the former Prime Minister Bidzina Ivanishvili at Public Broadcaster is alarming and contradicts the mission of a public broadcaster in a democratic society.

Appointment of individuals connected to Bidzina Ivanishvili and his companies to the key management and journalistic positions has generated legitimate criticism from the civil society. In the beginning of 2017 Board of Trustees appointed Vasil Maghlaperidze to the position of a general director - who has worked, at various times, as a general producer of TV program 20/30 at TV channel GDS, as well as, an assistant director at Channel Nine, owned by Ivanishvilis.

Since the appointment of Maghlaperidze, former and current employees of GDS, owned by Ivanishvilis, have been hired without competition and en masse at Public Broadcaster, including the appointment of Ia Antadze, Nodar Chichinadze and others at executive positions. Information regarding these appointments has been reported throughout the year.

Since the appointment of the new management, Public Broadcaster has changed its approach towards future programs numerous times. Questions are raised by the rejection, based on unclear reasoning, of programs selected through competitions.

In October 2017 owners of the companies that have been awarded contracts by Public Broadcaster came to public attention. A contract for procurement of lighting system for new programs, worth GEL 346 thousand, was awarded to a company owned by the son of Bidzina Ivanishvili, Bera Ivanishvili, while the director of the company is a person closely associated with Bidzina Ivanishvili, Goga Khaindrava. The anchor of the program will be Maka Tsintsadze, who was a lead journalist on GDS TV channel, owned by Ivanishvili family. Later, based on Bera Ivanishvili’s statement, it became clear that he wasn’t informed about the tender and he will gift the above-mentioned lighting system to Public Broadcaster. Bera Ivanishvili’s statement raised further questions about how the company had decided to participate in the tender without informing its owner and without his consent, as well as, questions whether Public Broadcaster can accept such an expensive gift and retain unbiased editorial policy with the current leadership team.

Furthermore, a company owned by Goga Khaindarava won another tender announced by Public Broadcaster - a contract worth GEL 484 thousand for production and technical support of TV series.

The current events transpiring at Public Broadcaster, strengthening of influence of the former Prime Minister Bidzina Ivanishvili and the government, causes a serious concern and raises questions about bias of the TV channel and creates risks of politicization, contradicting the idea of a public broadcaster and threatening media environment.

We call upon the Parliament of Georgia to examine the ongoing events at Public Broadcast and to organize a public discussion regarding fulfillment of obligations, as defined in the law, by Public Broadcaster.