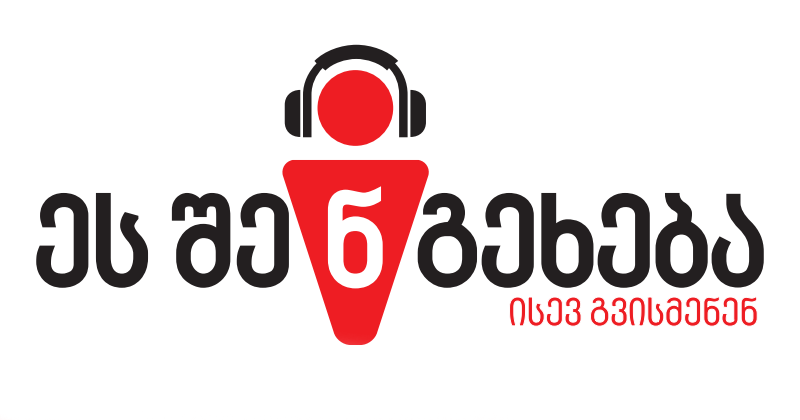 According to Member of the Parliament Eka Beselia, illegal recording containing her personal and family secrets is being circulated in social networks. According to Beselia, this deliberate and sponsored smear campaign was launched against her through media and social networks shortly after her resignation from the post of the Legal Affairs Committee. She had resigned the post in order to suspend the process of the appointment of Supreme Court judges.

There have been numerous instances of circulation of illegal recording for the purpose of blackmail in the past few years. The targets of such blackmail were nearly all politicians or publicly active individuals, especially those well-known for openly criticizing the government. It is fairly obvious that the circulation of the illegal recordings served not only to suppress specific individuals, but to send a message that anyone critical of the government could be a potential target. Notably, this type of blackmail has largely been used against politically active women and is thus a warning to all women that they could be targeted next.

The production and dissemination of illegal recordings is a crime punishable by the Criminal Code of Georgia. In spite of public protest, none of the instances of circulation of illegal recordings were investigated and no perpetrators have been brought to justice. The sense of impunity encourages and leads to repeat offenses, which constitutes a gross violation of human rights and hinders the democratic development of the country.

Notably, the “This Affects You Too” campaign has been working since 2014 to change the legislation and practice of secret surveillance, as well as protecting the constitutional right to private life. Unfortunately, the ruling coalition that came to power as a result of the 2012 parliamentary elections has not carried out any systematic changes in this regard. In spite of the promises made, the Operative-Technical Agency of Georgia still has unlimited access to data of network operators and all communications between private citizens.

Based on the sense of impunity amongst those who circulate illegal recordings and the lack of a legislative framework, we can assume that the Government has no will to protect its citizens’ right to inviolability of private life.

We call upon the Government of Georgia to timely and effectively investigate this case, to exhibit political will and bring an end the instances of illegal recording blackmail, as well as carry out the necessary legislative changes related to the regulation of secret surveillance.