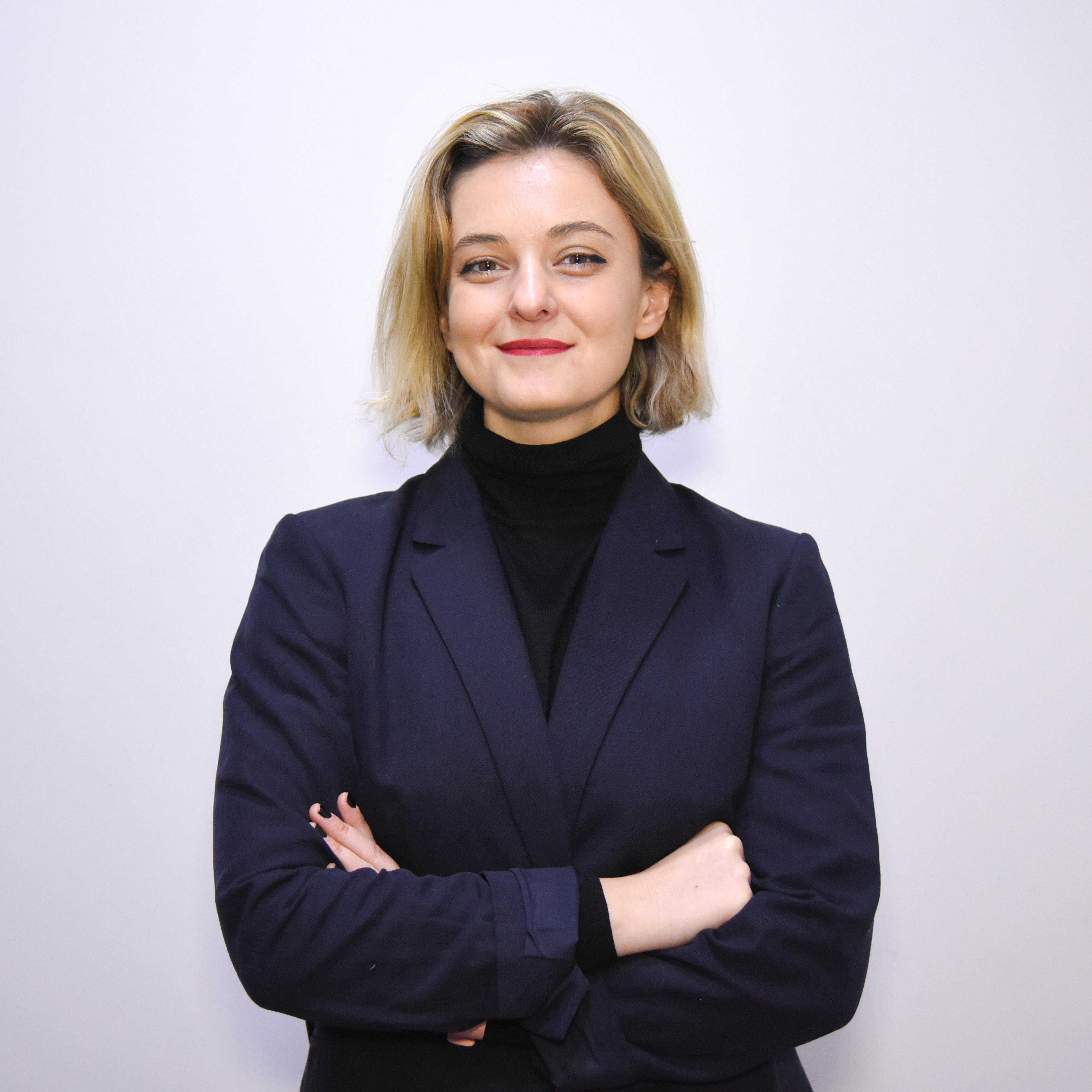 Veronica has more than seven years of experience in project and program management. Throughout her career she has worked at several research, academic and non governmental organizations in Georgia and the United States. During her time in the United States Veronica has worked at Hudson Institute and the Georgian Embassy in Washington D.C., as well as several research departments within the University of Alabama in Huntsville. In Georgia, Veronica has worked as a Program Officer at the Eurasia Partnership Foundation and a Program Manager at a Tbilisi based think tank, Liberty Institute.

Veronica holds Masters Degrees in Public Policy and Social Sciences from the University of Alabama in Huntsville and Georgian Technical University.

Throughout her career, Veronica has authored and contributed to several policy papers on the issues of governance and public policy; participated in the capacity building programs for local NGO networks and grassroots communities, as well as the development of civil society in Georgia and the South Caucasus region.  Veronica has an extensive knowledge of the European Union, Eastern European and NIS regions as well as the United States government and policy process.