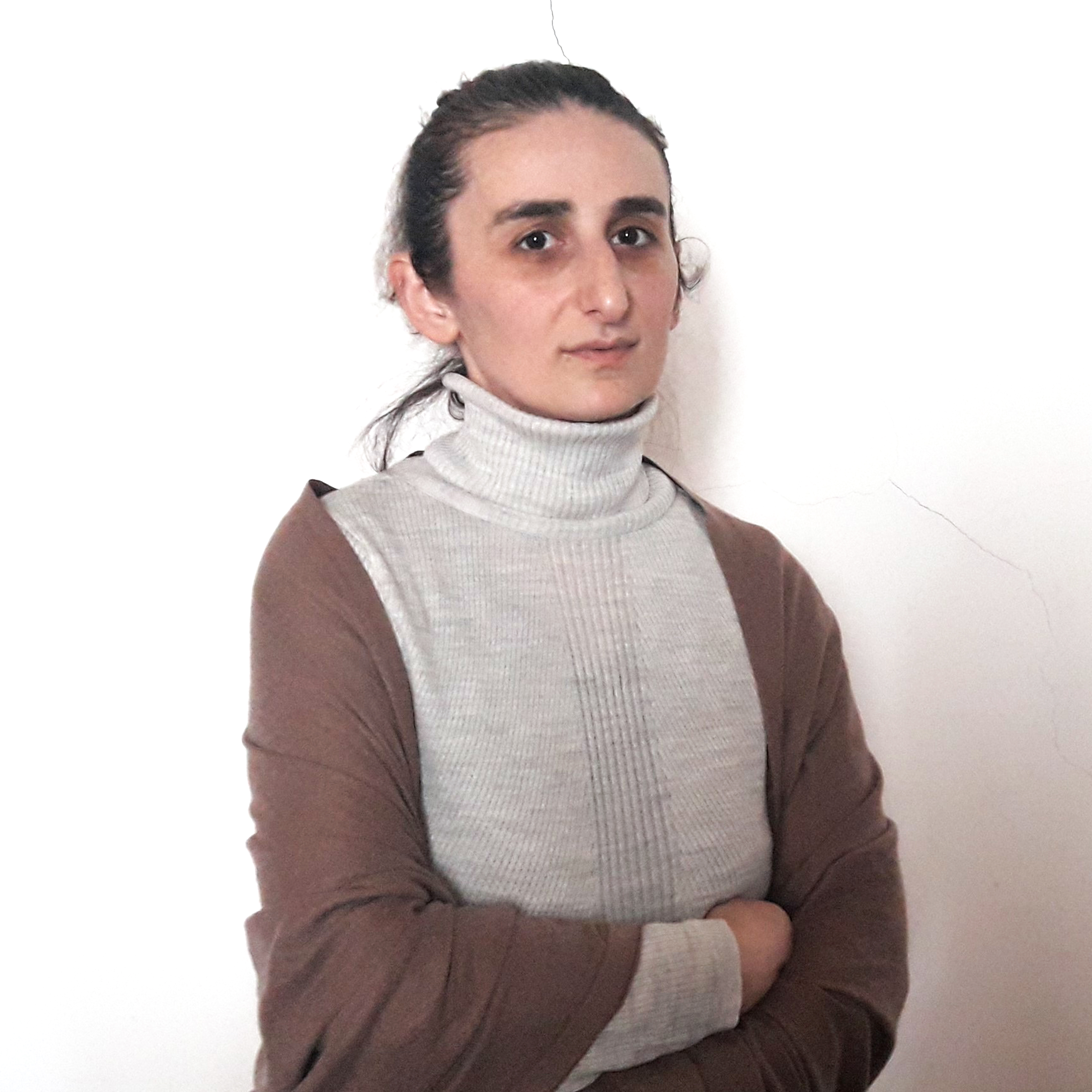 Maka Malakhmadze joined Transparency International Georgia in 2020 and holds the position of the regional representative in Ozurgeti.

Maka graduated from Batumi Shota Rustaveli State University in 2002, with a specialization in journalism. In 2006 she earned a master's degree in “Journalism and Media Management” from GIPA (Georgian Institute of Public Affairs).

In 2003-2007 she worked as a journalist in the newspaper “Batumelebi.” In 2009-2014 she was a journalist-coordinator in the Adjarian office of the Human Rights Center. She has worked with several media outlets at various times. In 2010 she participated in the EU-funded program, “Young European.”

During 2015-2019, Maka Malakhmadze was the contact person of the Public Defender of Georgia in the region of Guria. And from 2016, she was a local coordinator of “Fair Elections” in Ozurgeti.

In 2014, Maka Malakhmadze was an expert of the National Preventive Mechanism of the Public Defender of Georgia. In 2018 she was monitoring the snap parliamentary elections in Armenia on behalf of ENEMO (The European Network of Election Monitoring Organization).