N(N)LE "Kutganatebi Service" has existed since 23 January 2018, and its main function is the upkeep and operation of 16,000 outdoor lighting points and 29 traffic lights.

Prior to the establishment of "Kutganatebi Service", Kutaisi City Hall procured the service of operating the lighting network through a tender, which was won by "Global Service" Ltd. throughout 2012-2017 in an uncontested bidding process. 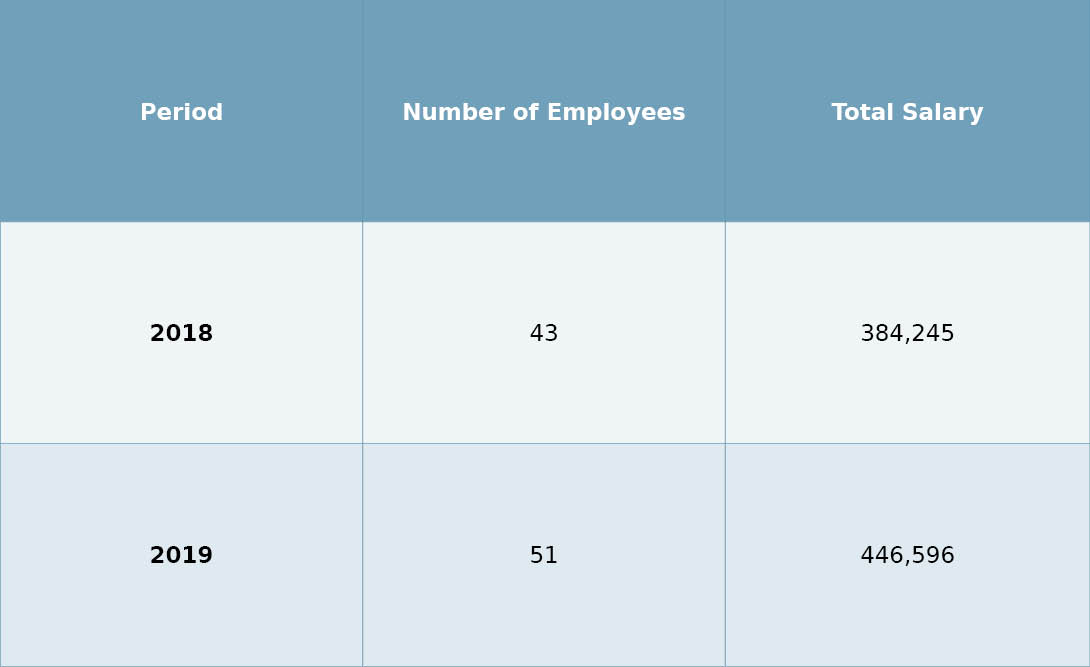 According to the State Audit Office 2019 Compliance Report, the estimated operational costs of the outdoor lighting network in 2015-2017 were not based on actual calculations. Moreover, the principle of competition was limited in the process of purchase of the lamps. Nevertheless, the cost of services increased in 2018-2019 in comparison with 2015-2016.

The information we obtained and the findings of the State Audit Office clearly show that in 2015-2017 the tender was announced at an unreasonable cost and was carried out in a non-competitive environment. The creation of "Kutganatebi Service" from 2018 has not resulted in any reductions in costs.

Once we summarized the data, we asked the Kutaisi City Council about the reasons for the increase in costs and why the target set at the time of the establishment of the N(N)LE was not met. The City Hall did not verify the increase in costs. Responding to the question, we received data on services and electricity consumption, which contradict the data previously provided by the City Hall and the N(N)LE 'Service Kutganatebi', as well as the information published on the website of the procurement agency and indicated in the Report of the State Audit Office.

According to the information provided by the City Hall, "Kutganatebi Service" provides installation of road signs and road laying, something that "Global Service" had not done, however nowadays it is no longer responsible for the functioning of video cameras in the city, which used to be included in the terms of the tender of "Global Service".

Transparency International Georgia believes that the Kutaisi City Hall should provide outdoor lighting and traffic light services through a tender rather than via a municipal legal entity. Prior to announcing the tender, the Municipality should calculate the estimated service costs in a reasonable manner, and the conditions of the tender should be designed in a way that ensures a competitive tendering environment.