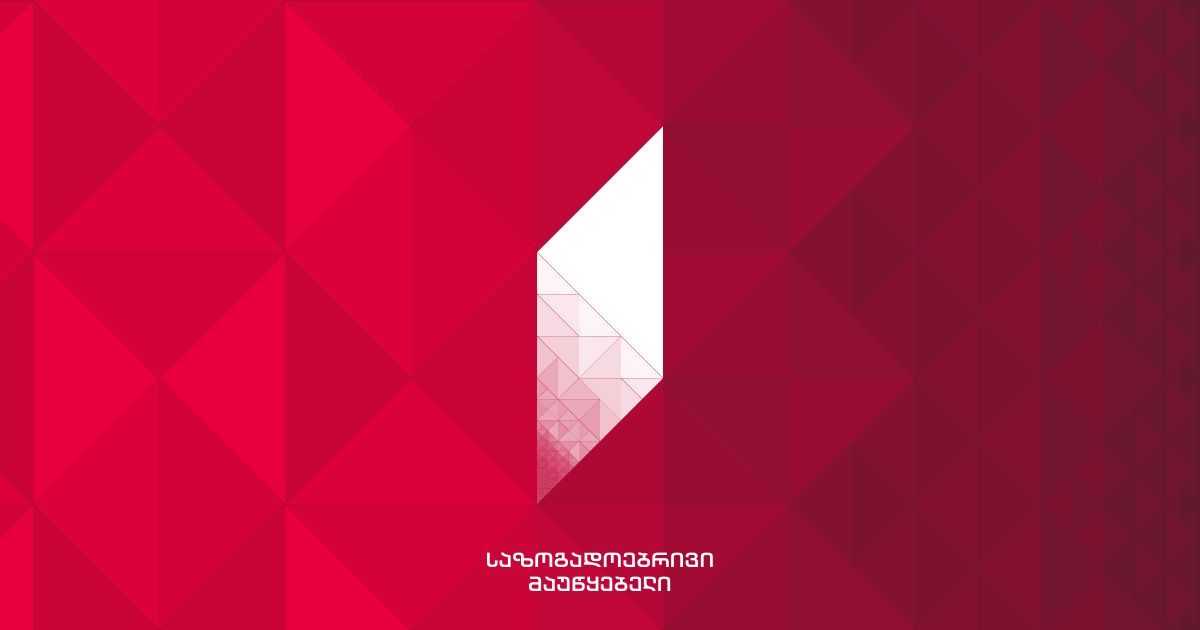 Lack of transparency in the staffing policy of the Georgian Public Broadcaster (GPB) has been a problem for years. Even though the number of vacancy competitions had been increasing in 2016, the new management continues to make decisions on employment in a non-transparent manner. Most recently, such decisions were related to the employment of former GDS (TV company) journalists without open competition and the employment of several consultants just days after the appointment of the new GPB director. Such a negative tendency will make it harder for the GPB to overcome its issues related to human resources, and will further complicate the process of introducing a transparent remuneration policy and a fair system of performance evaluation.

The GPB management must adopt a staffing schedule, and base all future appointments on it. The management must employ open competition for filling vacancies as often as possible, and it must develop job descriptions for all GPB employees.

Consultants at the GPB

The GPB refused to disclose the identities of these employees by saying that it considers this information to be personal data. Transparency International Georgia has appealed this decision in court.

Three consultants are employed in the GPB Board of Trustees. One of them is a financial consultant who has been employed since 2014 with an open-ended contract. Another has been employed from December 1, 2016 to April 2017. The GPB did not specify the exact field of activity of this consultant, but the Board Chairman Grigol Gogelia explained that this consultant has been assisting them with developing and managing protocols. The third, a legal consultant, was employed by the Board in January 2017 for two months. According to Gogelia, the legal consultant had previously worked for the TV company Imedi, but is not currently employed by any other TV company. According to him, the need for the Board of Trustees to hire its own legal consultant arose from the fact that the Board could potentially develop a position on the ongoing legislative amendments that did not match that of the GPB management. The Board of Trustees does not plan to extend the contracts of the two latter consultants.

Three new consultants (financial, administrative and direction consultants) were employed by the GPB soon after the appointment of its new director. In February 2017, all three of these consultants were appointed to other positions. In an interview with On.ge Vasil Maghlaperidze explained that his advisers were Ia Antadze, Nodar Chichinadze and Vakhtang Salia. According to media reports, Ia Antadze and Nodar Chichinadze were appointed as experts of the Strategic Development Center and became members of the Executive Council (one person, presumably Vakhtang Salia, was appointed as an advisor). The Executive Council is a consultative body for the GPB director. Its functions include: elaboration of a draft GPB strategy, a draft budget, editorial policy and documentation determining the GPB editorial and organizational policies.

Both Ia Antadze and Nodar Chichinadze had worked in the TV company GDS. In addition, Chichinadze was also the head of the Economic Policy Department of Tbilisi City Hall at the time when a plot of land located inside a recreation zone near the Tbilisi Botanic Garden was transferred under suspicious circumstances to companies related to former PM Bidzina Ivanishvili.

Even though it is understandable for the GPB management and the Board of Trustees to periodically require consultation services, it is unclear why (for what purpose) the appointment of the new director was immediately (within 3 days) followed by the employment of three consultants, who were subsequently appointed to other permanent positions. Employment of persons on such positions must be based on predetermined procedures and decisions must be based on an evaluation of needs. Otherwise, such a staffing policy creates an impression that the GPB management is being filled with persons acceptable to the government.

New Employees at the GPB

The GPB continues to appoint staff members without an open competition. In the period between January 6 and March of 2017, the GPB hired 7 new staff members (Sound Director, Social Media Manager, Production and Technical Support Director, Head of Service, Statistician, System Administrator, Driver). From these, a competition had been announced only for the position of the System Administrator by the previous management. The vacancy section of the GPB website does not contain any information about the remaining 6 positions.

Open competitions were also not held for those 11 positions that were filled with former GDS employees. According to media reports, since March 2017, 6 former GDS employees had been appointed by the GPB in its News and Current Affairs Department, with the possibility of employing even more in the future. The current GPB Technical Director is also a former GDS employee.

According to Giorgi Gvimradze, head of the News and Current Affairs Department, the GPB is currently working on an employee evaluation system. Instead of testing its employees, the GPB plans to conduct periodic staff evaluations, which will become the basis for determining the ranking, remuneration, and staff development strategy. So far, the GPB has not decided on whether to include minimum requirements in its evaluation system, however, Gvimradze does not rule out the possibility of dismissing some employees as a result of the evaluation. The evaluation might also not be required for newly appointed employees. Gvimradze hopes that the GPB will be able to evaluate its employees by May. The GPB has been planning to evaluate its employees for years. So far, it has been unable to do so successfully. As early as in August 2016, the GPB had signed a contract with the Georgian Institute of Public Affairs (GIPA) to develop evaluation criteria and a salary scale for a number of staff positions.